For the opening of the Cannes Film Festival, Michel Hazanavicius (The American Class, the first two films of OSS 117 and The Artist) delivers a remake of Shin’ichirô Ueda‘s Japanese film “Don’t Cut” and reveals his love for cinema with a lot of humour.

The story is told in three parts. First of all, there is a thirty-minute sequence in which a film crew shoots a zombie movie before running into real zombies! During this sequence, we should not be surprised by the poor acting, the very poor dialogue, the extreme slowness, the bizarre camera effects, the sometimes absurd or even illogical events or the jaded technicians. It is a film within a film. In a second step, the film goes back to explain how the director came to accept this shoot and, finally, the disastrous backstage of the long sequence is revealed.

In ‘Coupez’, the viewer is plunged into the world of cinema. Hazanavicius describes the atmosphere on the set of a film with great humour and love.

It looks at the hierarchy and the tensions that can arise from it, the roles of each person, the team spirit, the resourcefulness, the DIY in the direction, the many unforeseen events that must be managed in a hurry or the relationship between the producer and the director of the film. It is a whole world, often unknown, that opens up to the spectator.

Hazanavicius is a master of pastiche, the art of diversion. In adapting the Japanese film “Don’t cut!”, he diverts its codes to better laugh at them. He goes so far as to use the original Japanese names (Higurashi, Natsumi, Hosoda, Chinatsu, Ken) and creates absurd situations, with actors who make mistakes in their first names. The numerous mishaps in the sequence, the camera effects and the soundtrack are laughable, especially when they are explained in the last part of the film.

The French filmmaker does not stop there and makes a nod to Tarantino’s Kill Bill (which is also inspired by Japanese filmography) and copies the main heroine’s emblematic canary yellow outfit in the form of a jumper of the same colour. Furthermore, both characters practice martial arts and are adept at bloodshed.

“Coupez! is a comedy that refreshes the French-speaking cinematographic landscape. It shows a liberated filmmaker who wants to have fun in both the writing and the making of his film. 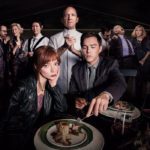 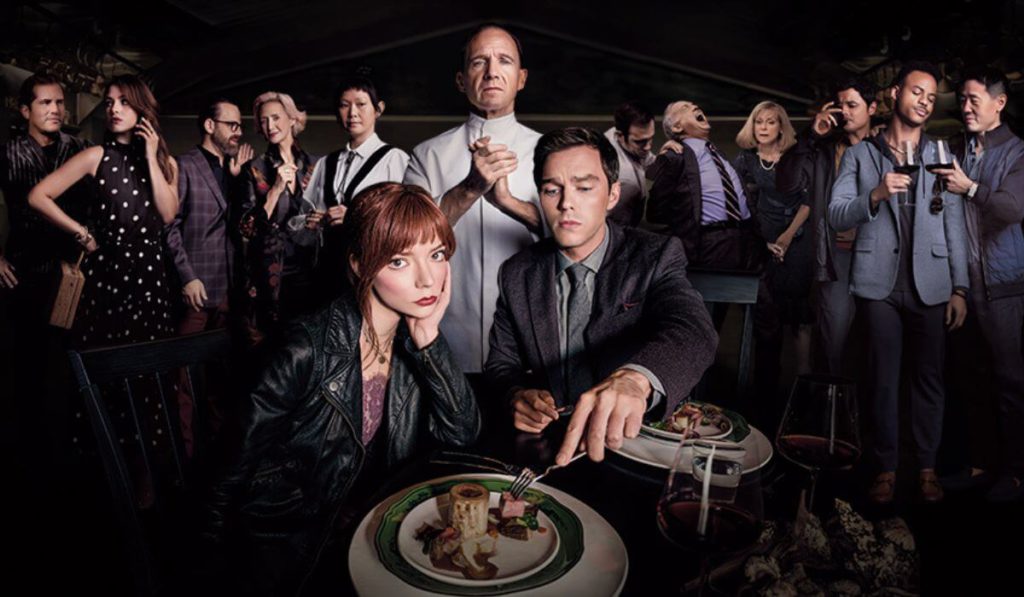 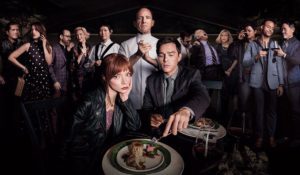 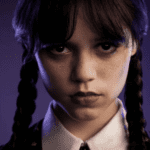 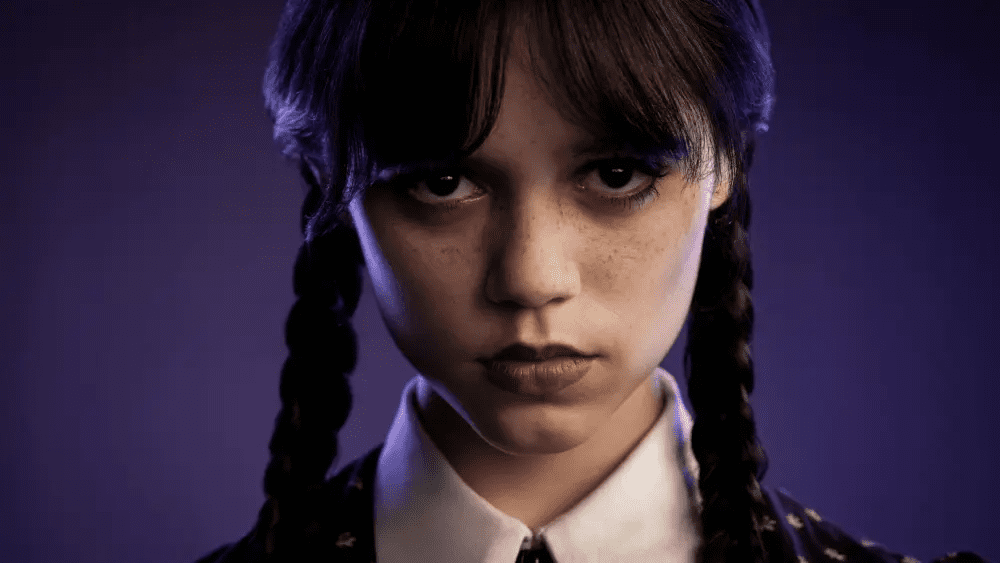 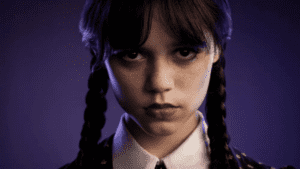 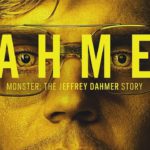 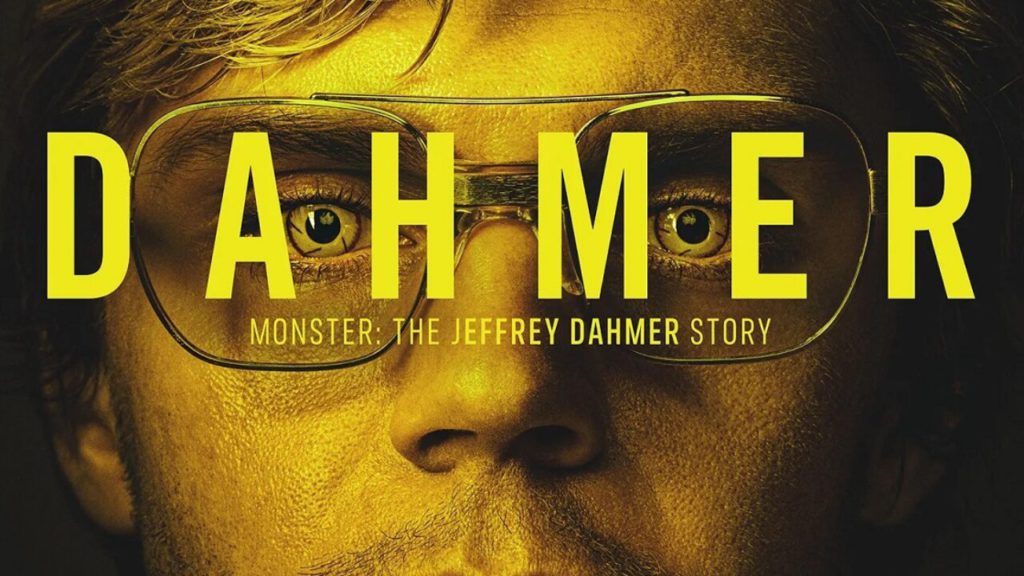