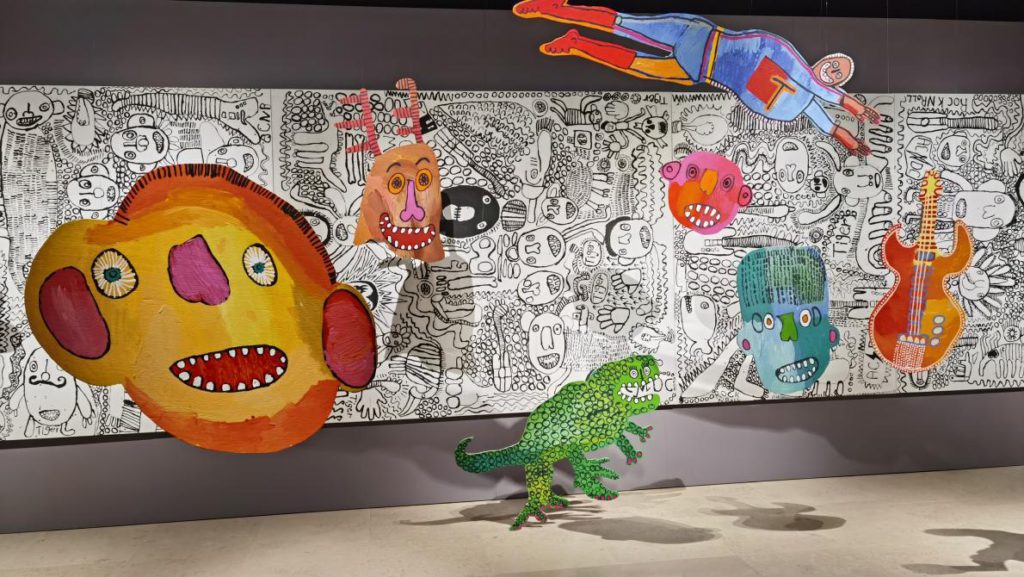 « Before time began », the fascinating world of Australian Aboriginals

BEFORE TIME BEGAN, hosted at the Art & History Museum in Brussels, is an exhibition dedicated to Aboriginal customs and beliefs that –throughout the years- have formed a rich cultural heritage.

Australian Aborigines have the longest continuous cultural history of any group of people on Earth. Their history is estimated to date back to around 50,000 years ago.

Before the colonisation of Australia by the British, there were around 600 diverse Aboriginal populations, based on language groups. Because Indigenous customs, rituals and laws were unwritten. It was formally claimed by the settlers that Australia was terra nullius (nobody’s land) at the time of settlement.

This led Australian Aboriginal art and traditions to remain unknown and unrecognized for many years, until early ‘50s, when aboriginal contemporary art was finally acknowledged by the Art world and institutions around the globe.

BEFORE TIME BEGAN is an exhibition dedicated to Aboriginal customs and beliefs that –throughout the years- have formed a rich cultural heritage.

Following the concept of ‘Dreaming’ or ‘Dreamtime’, the exhibition (hosted at the Art & History Museum, Brussels) allows visitors to plunge into a new dimension and to expand their view on the world, while discovering the aboriginal concept of ‘Dreaming’ or ‘Dreamtime’.
This is a vast philosophical concept in aboriginal culture and it is the way how they explain the origin of the universe and workings of nature and humanity.

‘Dreamtime’ or ‘Dreaming’, for Australian Aboriginal people, represents the time when the Ancestral Spirits progressed over the land and created life and important physical geographic formations and sites. At first, it could be difficult for us to understand what exactly this corresponds to, as we are used to observe reality through a European lens; however, once we find ourselves in front of the magical paintings that aim to translate this concept into figures, we recognise an ancestral meaning and we are able to see the origin of the universe and the inter-relation of all people and all things.

As we look at “Goanna Dreaming” by Kaapa Mbitjana Tjampitjinpa, for example, we are enchanted by its symmetrical motifs and radiating, sinuous lines that represent water courses and the journey of goanna ancestors.

The various paintings, objects and artefacts that we can admire in the exhibition allow us to discover the wonderful and alluring universe of the Aboriginal, filled with secrets and legends, which are a medium to better grasp our life on Earth and its origins, which is the most ancient and universal question human beings have been dealing with, since the beginning of time. 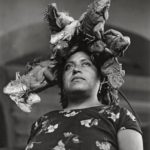 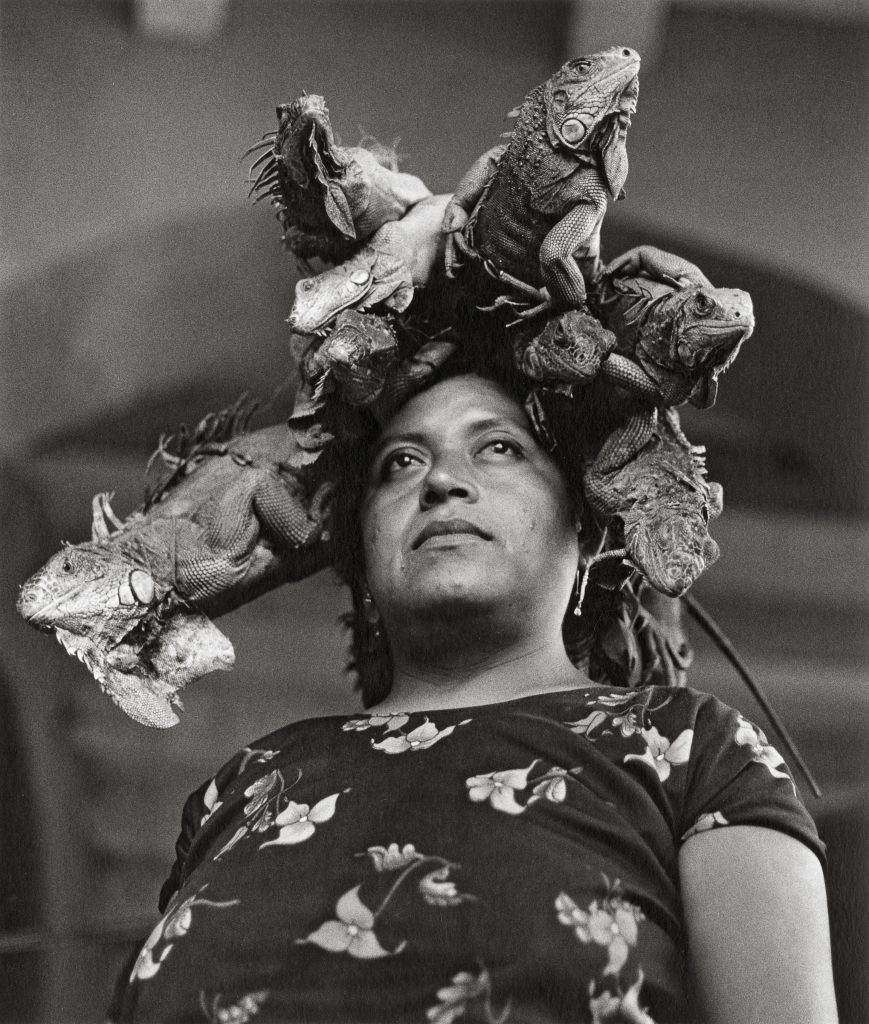 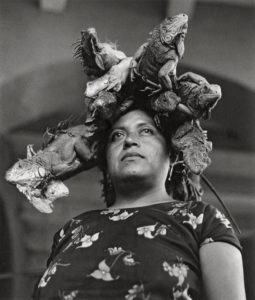 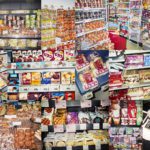 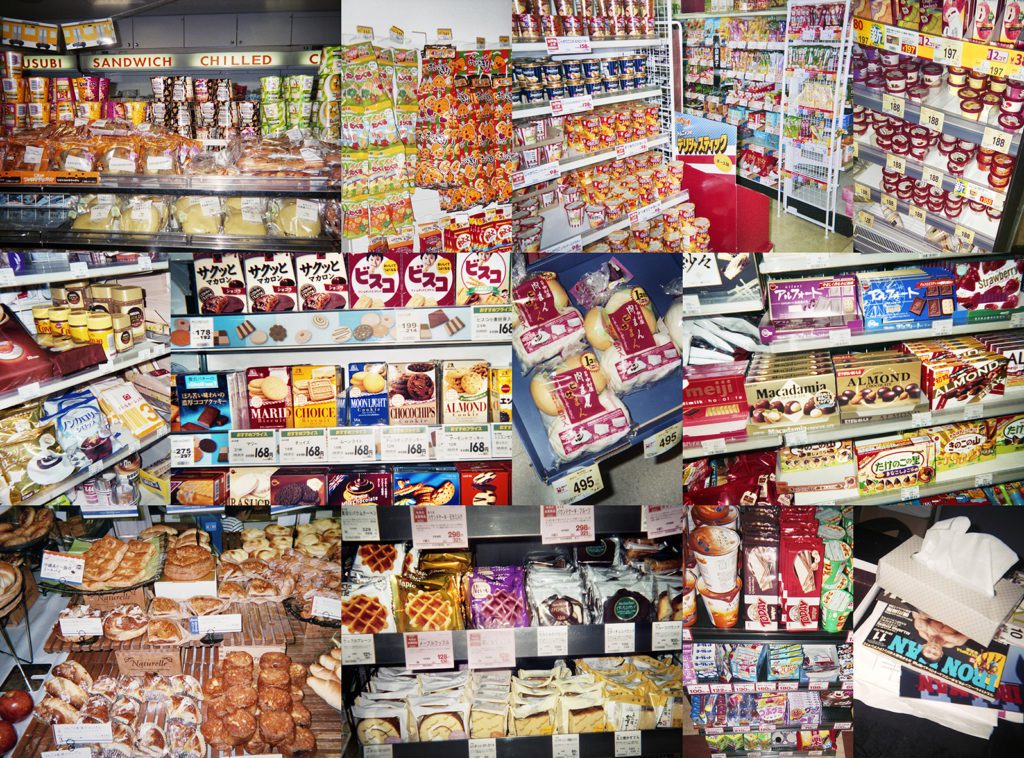 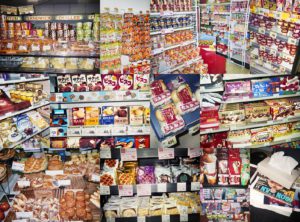 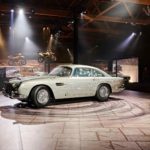 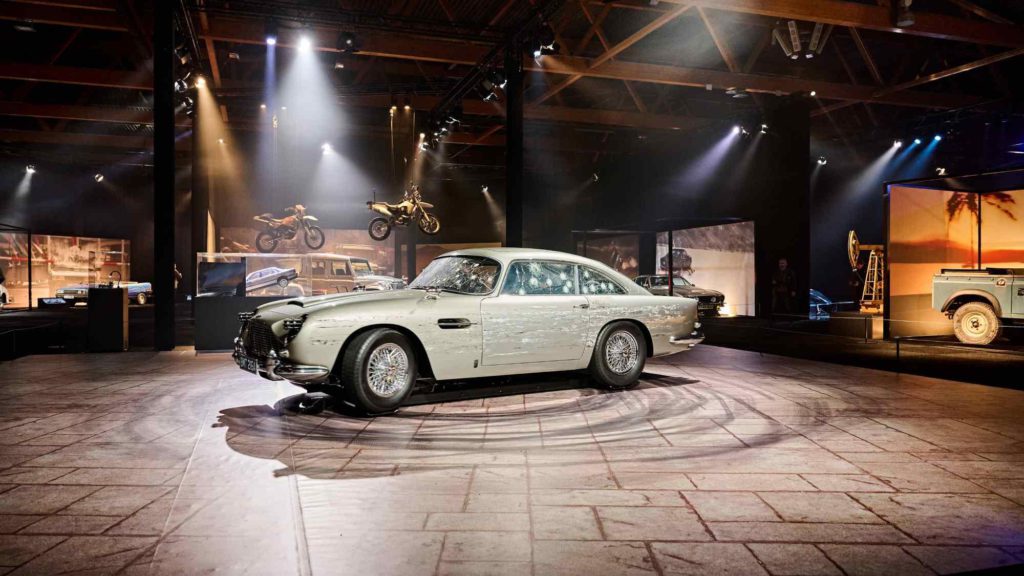 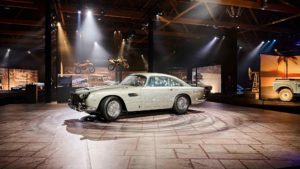 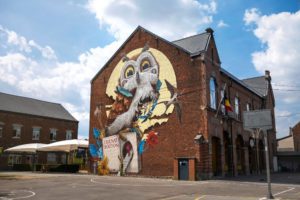