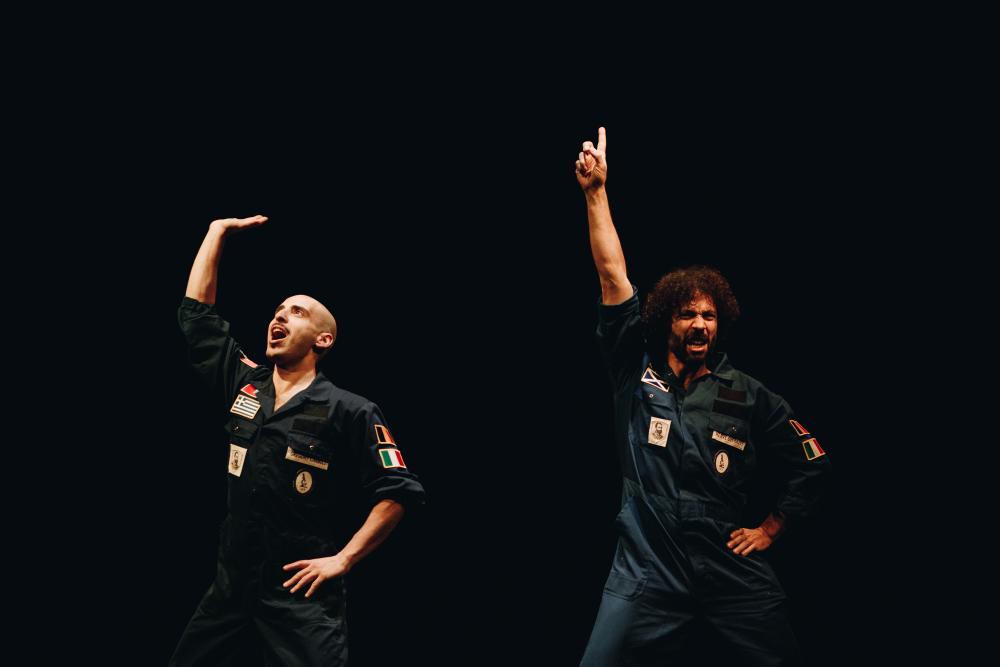 L.U.C.A. Last Universal Common Ancestor is showcased from 1 to 3 February 2023 at the Varia Theatre.

“Where are you from?”

This banal question, yet filled with meaning, can often spark a sense of non-belonging, to people who are asked The Question. Being asked where you come from in your country is a daily ritual of upheaval. The Question is reserved for people who look different, and are therefore subtly asked, to give an explanation, every day, often several times.
The difference could be the skin colour, an accent or a bizarre name.

The two actors Hervé Guerrisi and Grégory Carnoli decided to start from this question and analyse it more in depth, by questioning the concepts of identity, origin, discrimination and racism.

Both descending from two families of Italian immigrant who moved to Belgium in order to work in the mines (in the ‘70s), the two actors have constantly lived in the paradox of feeling a foreigner in the country where they were born and raised (Belgium) and –at the same time- feeling detached from the country of their parents (Italy).

Moreover, with the development of the migration movements in the early 2000, they witnessed a second paradox, which implied their own families being racists towards those immigrants that now came to Europe to find (like many Italian families in the  past) a better future.

The two actors decided thus to create this theatrical piece, in order to try to answer The Question “Where are you from?”. The piece is a journey through personal history as well as those of our migratory patterns, in search of the cell from whence we all descended, our common ancestor: L.U.C.A.

Swinging between hilarious and touching moments, this show will surely leave you with a bittersweet taste, especially if we remind ourselves of the rise of far-right parties in many European countries, but it will also give us hope in the newer generations (like the one of the two actors) and their will to question and discredit racist paradigms. 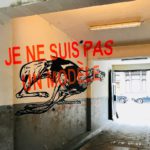 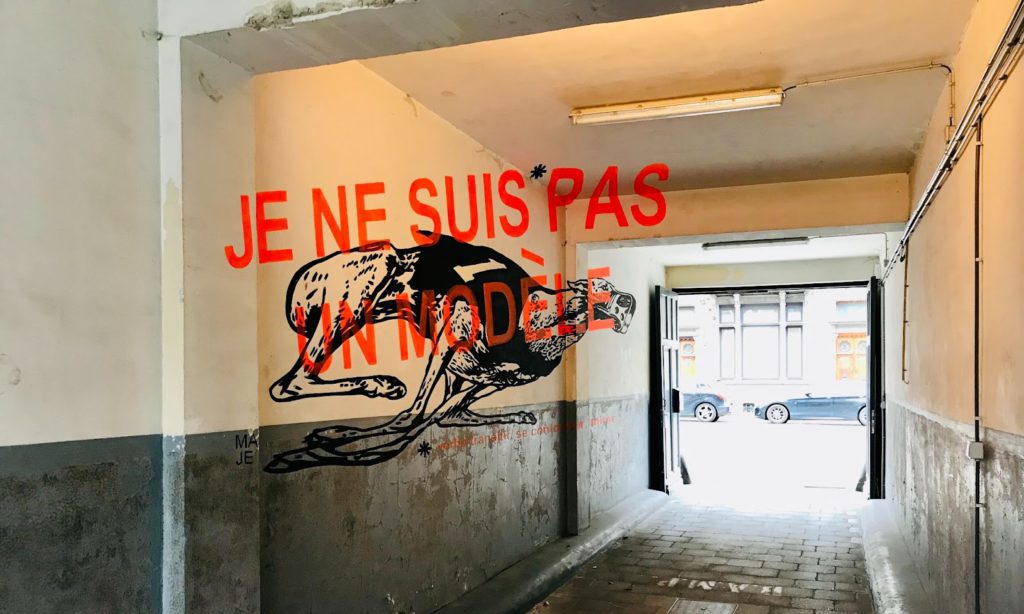 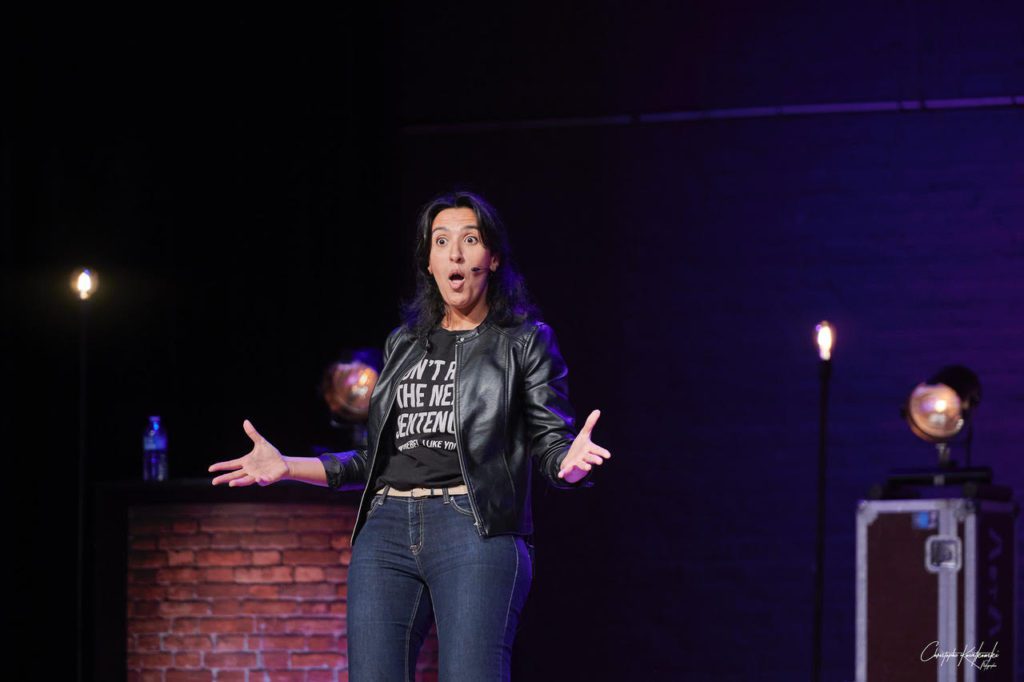 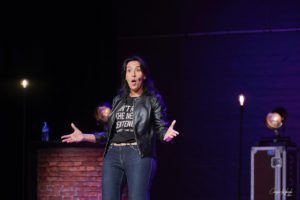