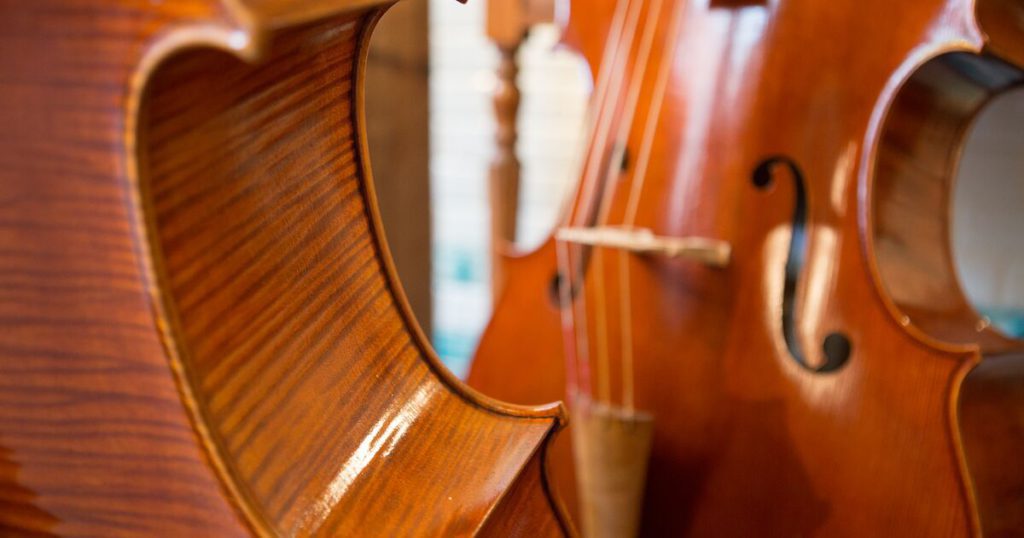 I’m holding my breath as the biggest classical music competition is about to begin in Brussels! What, when, where? The Queen Elisabeth Competition celebrates the cello this year, and the world’s greatest cellists will perform their best from nine of May to the sixteenth of June in Flagey and Bozar where the closing ceremony will take place.

68 cellists from 26 countries will rise and shine this year, performing two contemporary music works especially composed for the competition by Daan Janssens for the semi-final and by Jörg Widmann for the final accompanied by the Belgian National Orchestra.

It’s one of the most challenging and prestigious music competitions for musicians who have finished their studies, aged between 18 and 30 years old and ready to begin their international career. The prices are big and so is the attention of the world of music. Winning such a competition is a title one carries for life.

What you need to know

The competition is named after Queen Elisabeth of Belgium, who is its original patroness, and it’s held every year in Brussels since 11937. Four disciplines compete, alternating every year: violin, piano, cello and voice.

The cello was just introduced in the competition in 2017 and Parisian musician Victor Julien-Laferrière was the first young talent to take this title home.

More than just a competition

During this one-month event there are numerous side-events you can attend. I wouldn’t miss the photo exhibition of Jos Knaepen portraying Toot Thielemans and the talk about challenges in feminisation of the violin and bow making, formerly being dominated by male luthiers. You can find a detailed program with much more in flagey.be.

Do you love the cello, but you will not be in Brussels? Worry not because the competition will be live streamed from the first round until the final in the official website as well as in Auvio and Vrt.nu.

Ticket prices vary depending the day and seat category
Can be found here and here. 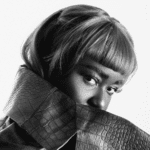 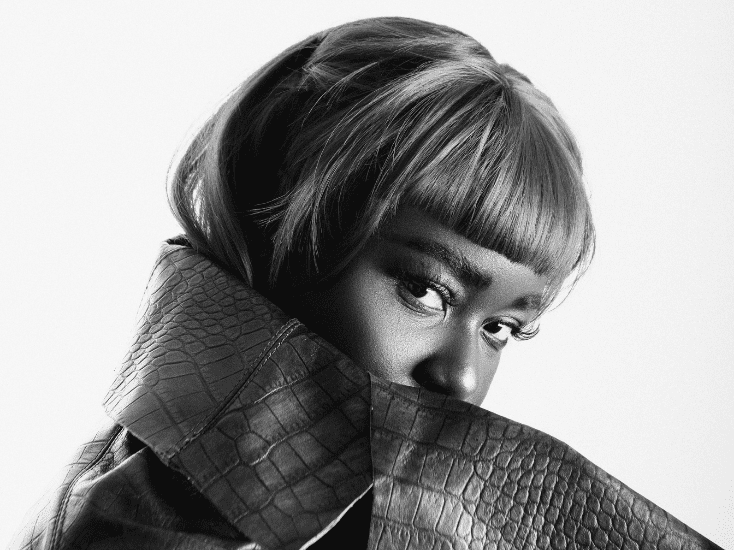 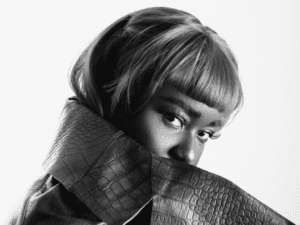 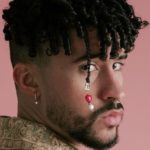 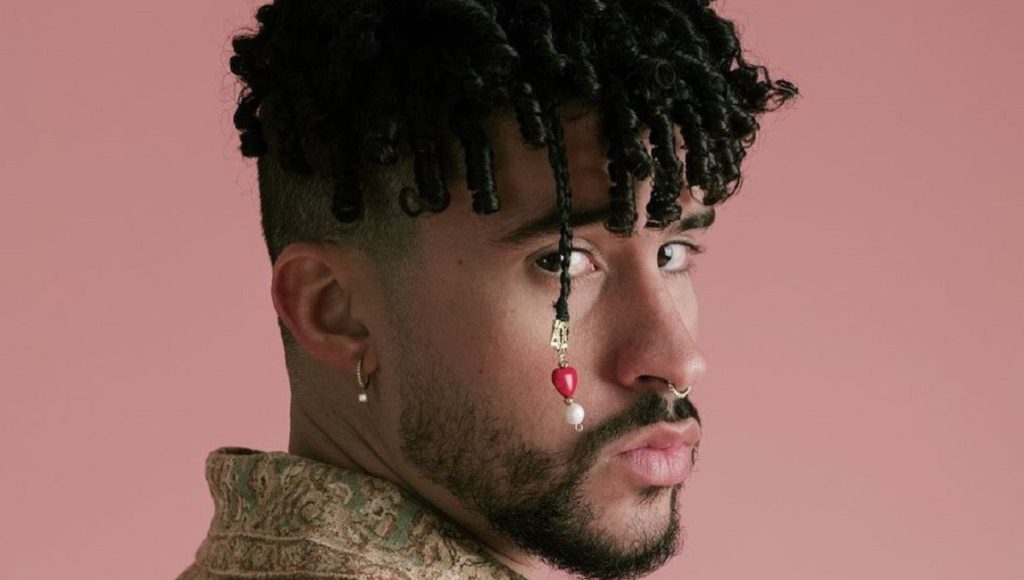 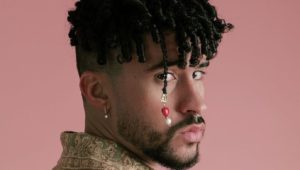 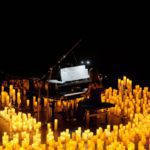 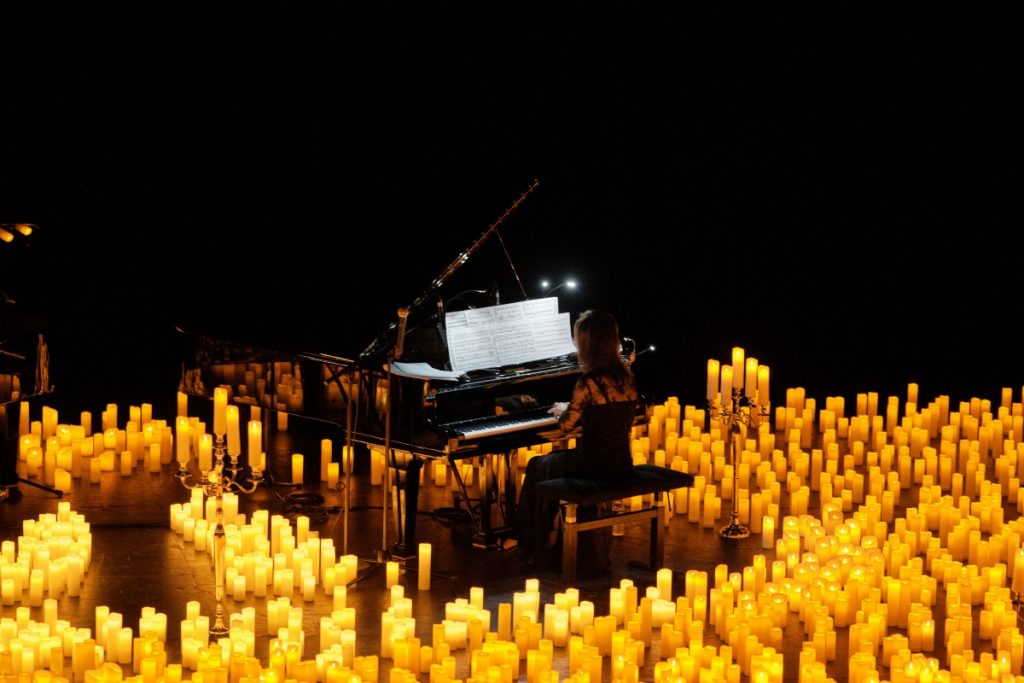